For this week’s Student Blogging Challenge, I chose Activity 7 – Where I would love to visit and why. I couldn’t decide between London and Athens, so I’m going to write about both!

London is really cool (I’ve been there before)! London is an awesome place to visit, because… 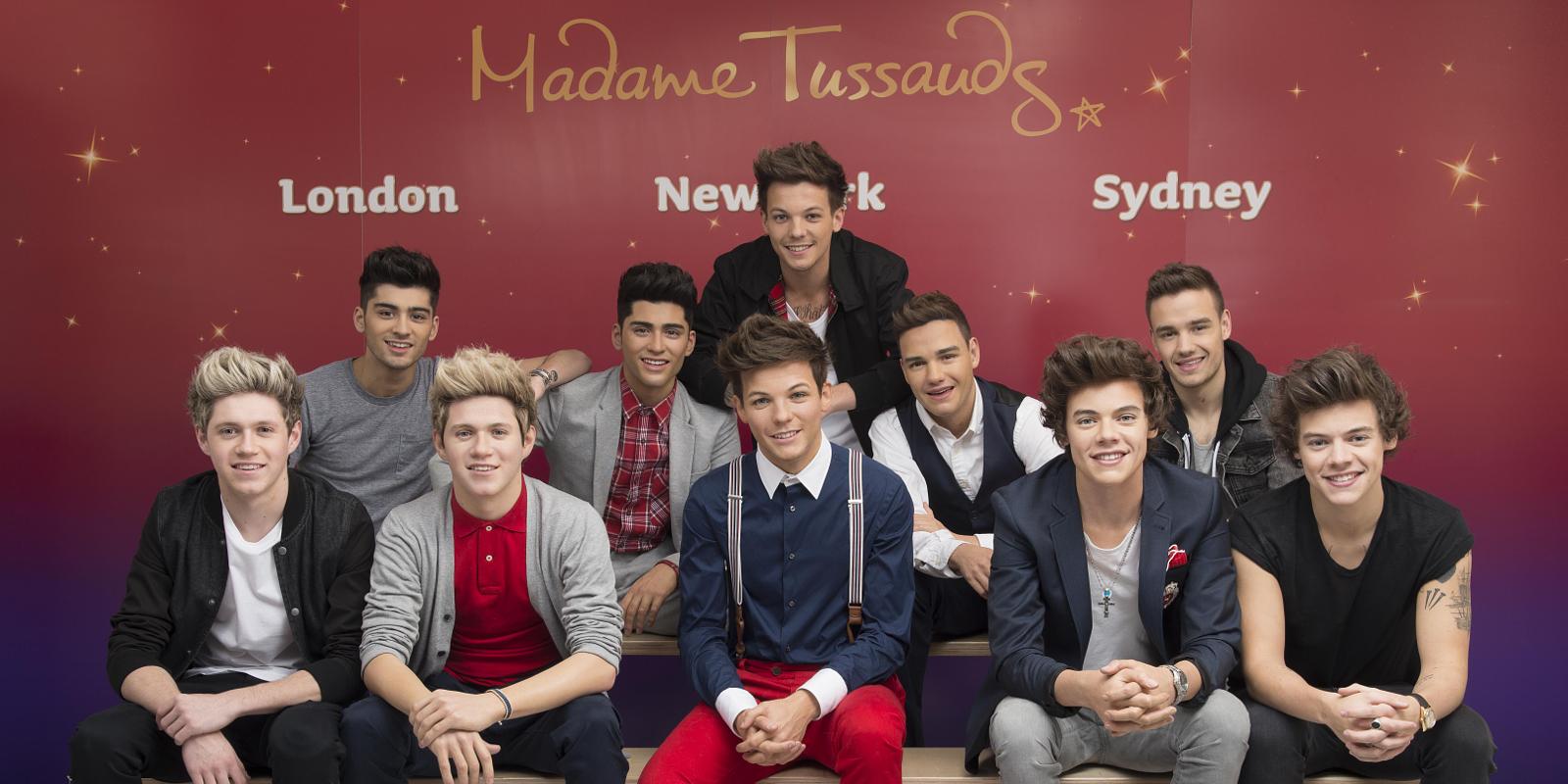 Athens is a place I always wanted to go to. Here is why I think Athens would be an amazing place to visit: 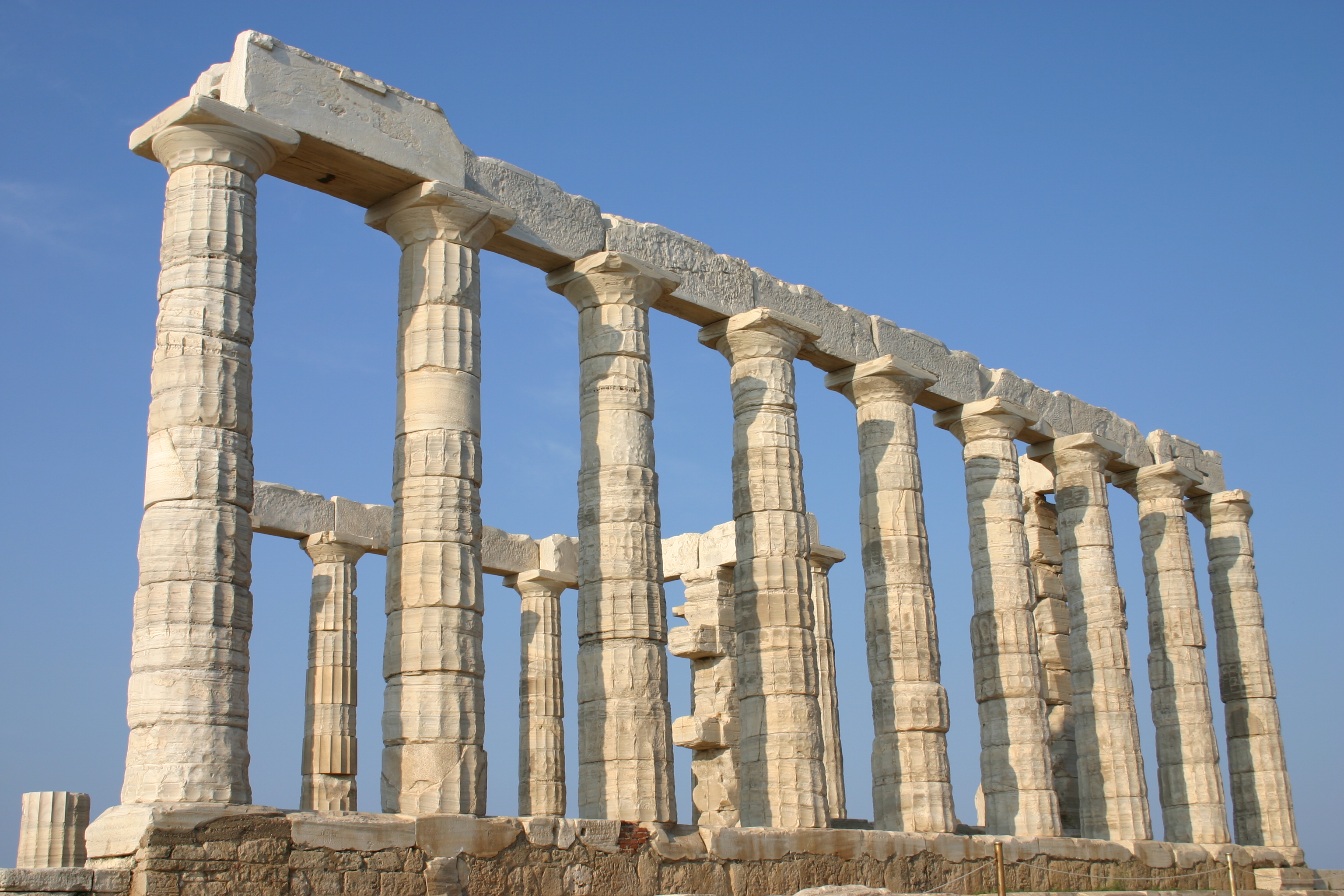 WHERE WOULD YOU LIKE TO VISIT AND WHY? TELL ME IN THE COMMENTS!

Hey guys! Brianna here: part-time fangirl, dancer, pianist, some other stuff, and an all around amazing person! :)